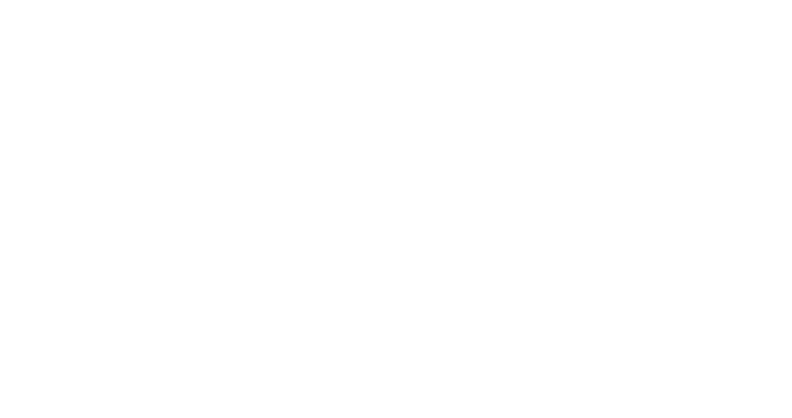 It’s What We Do

At October’s National Tanning Expo in St. Charles, MO, I had the wonderful opportunity to teach the Sun is Life® Training & Certification classroom session. Four Seasons President, Ed Jerger has been an avid supporter and sponsor of Sun is Life, the industry’s premier certification program, and I’m honored every time they request me to teach.

A review of various federal and state regulations is “part and parcel” of our training program. Since its inception in the late ‘70s, the equipment used in our industry has been regulated by the FDA as a Class I Medical Device, and continues so today. Sunbeds and sunlamps emit UV light for the purpose of creating a cosmetic tan. That’s it. That’s ALL.

This is not to say that there isn’t a huge body research available on the positive effects of UV light exposure. Dr. Michael Holick has devoted a significant portion of his life to this research and resulting books. However, the FDA forbids industry professionals from making health claims about UV tanning (monitored by the Federal Trade Commission) and several salon operators have suffered significant fines from boasting such claims. In fact, in states such as North Carolina, it’s included in the regulatory language: No health claims. Until these regulations change, I will teach salon operators about them as they currently stand. I remember a conversation I had several years ago with someone from a skin cancer awareness group. I asked what they had against moderate UV exposure for those 18 years of age and under. Their reply cited an example of an ad produced by a West Coast tanning salon that touted “lower blood pressure, reduced cavities, better sex life, reduced acne and more.” They felt the ad had gone past “offering” UV tanning and was “enticing” people to tan indoors by making health-related claims.

Sunbeds and sunlamps emit UV light for the purpose of creating a cosmetic tan. That’s it. That’s ALL.

So, how do we get past this issue?

It won’t help to slyly suggest, when asked about it (“wink-wink”) that, in fact, there are positive effects from indoor tanning. Going back to the class that I just taught, I noticed that several operators and staff in attendance were in disbelief when I explained the industry regulations. But I get it. Indoor tanning has been much maligned over several decades by media misinformation and the “anti-tanning’s” own brand of deceit, so it seemed a logical response from some. Hey, we do have some positive effects! However, hammering the health benefits has, arguably, backfired.

So, what DO we promote?

The phrase we should use is this: “Millions of people weigh the risks and benefits of UV exposure and chose indoor tanning, where sessions are delivered in moderation according to skin type and a timing system to reduce the risk of overexposure and sunburn.” That’s what we do, and the anti-tanners may not like it or agree with it (they don’t), but it is what it is. And they despise the term “moderation,” countering with “there’s no such thing as a SAFE tan.” But, hey – that’s not what I said!

Read the above phrase, memorize and promote it. After all, it’s what we do.

Have a question for us, send us a quick message and we will get back with you as soon as we can.

Fight the Hypocrisy!Sun is Life, Training 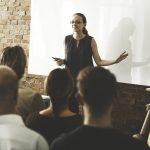 The Real DealSun is Life